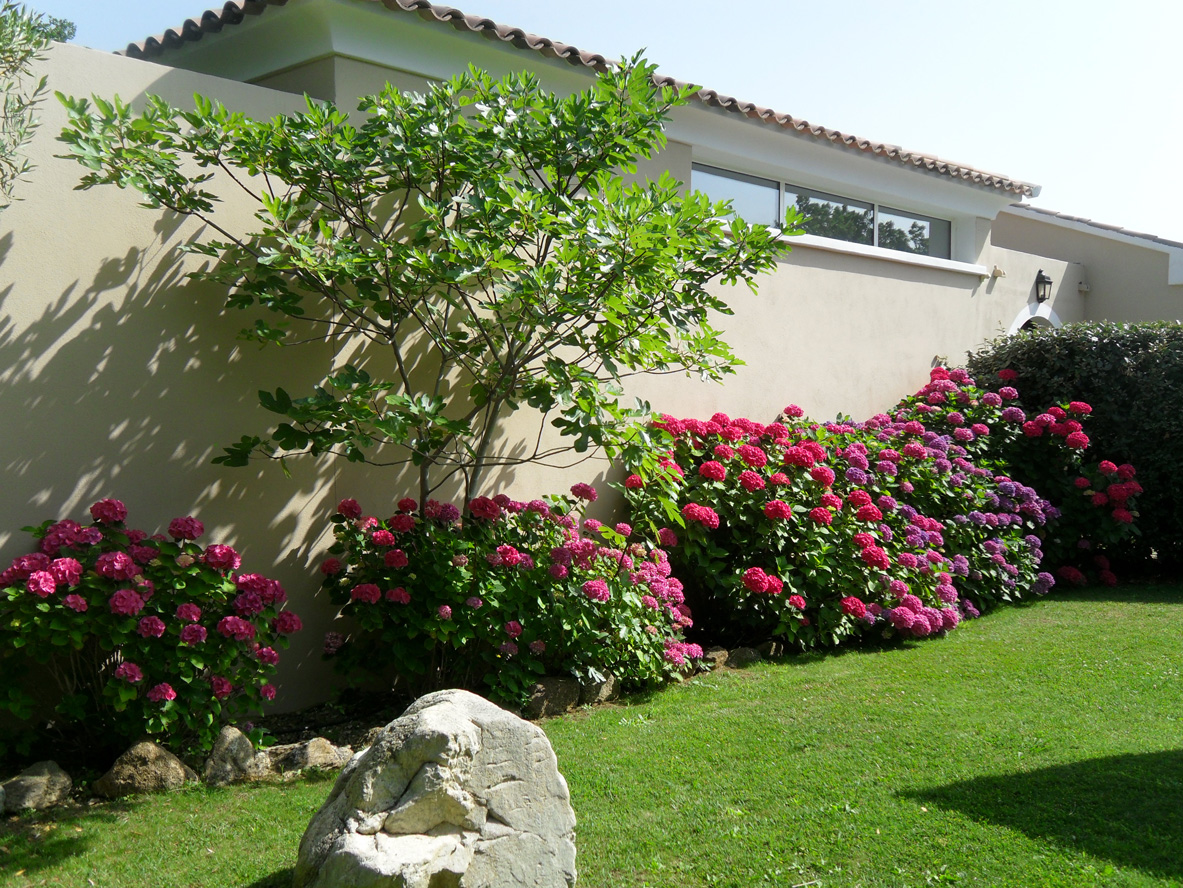 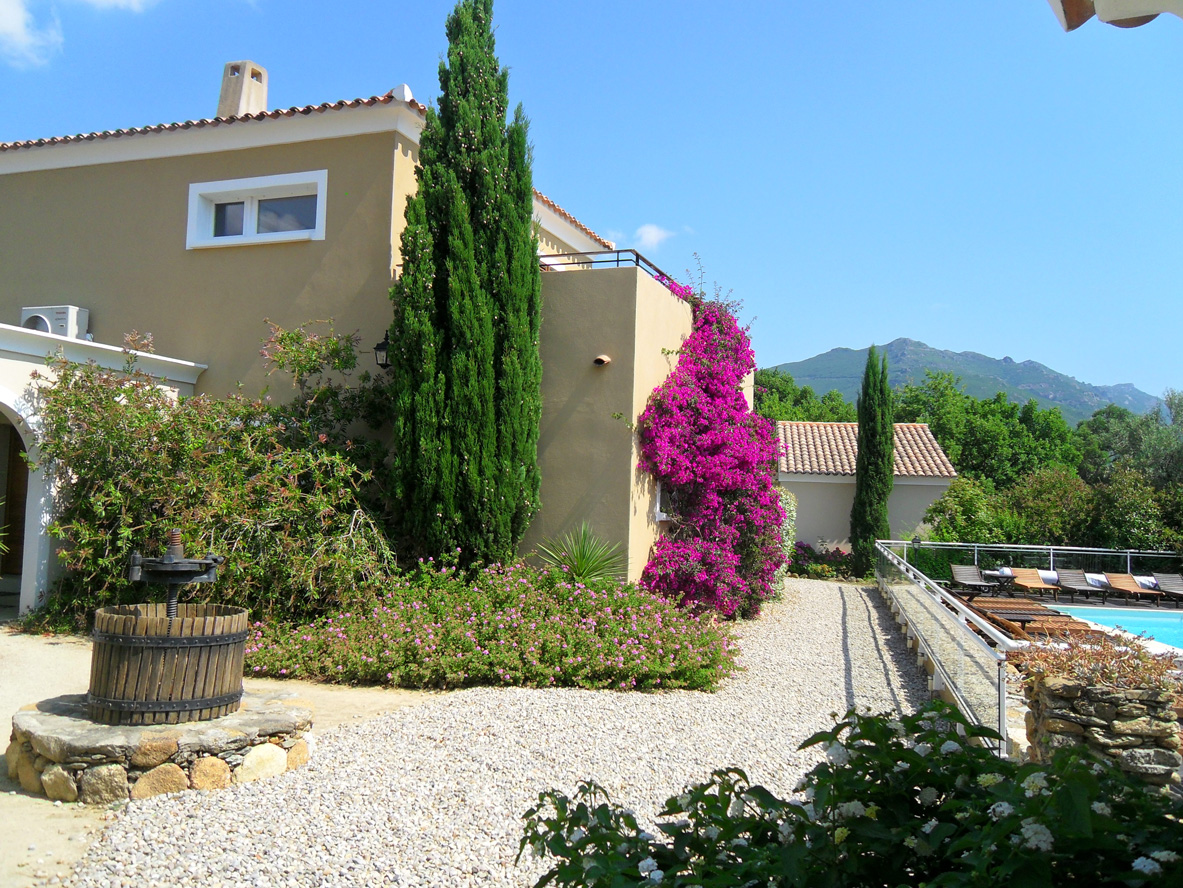 The village : Nestled in the Gulf of the same name, Saint-Florent maintains its position as a seaside resort of Haute-Corse, protected by its marina. At the foot of the ramparts and the Genoese citadel built in fifteenth century, the port has nearly 1200 rings spread over several basins, including the famous quay of honor where are moored dream yachts that embellish the walks throughout the summer. the sunny or cool alleyways converge on the fountain square along the numerous stalls that offer local specialtiesand the many terraces of bars and restaurants along the quays offer a magnificnt view of the harbor and the gulf.

The Gulf : Encircled by the Mortella Tower at one end, up to the tip of Nonza from Cape Corsica, the Gulf of Saint-Florent is home to a string of withe sand beaches and diving and fishing reserves, which attract many boaters.

The Agriates : Extent of territory on 16000 ha, of which 35 kms of shore, the Agriates are characterized by the wild state of the fauna, the flora, and the limited acess to its courses. From the cony road (RT 81), approximately 12 km of track will take you from the desert to the dream beach of Saleccia. For hikers, the 45 km long marked path' les douaniers' starts in Sain-Florent. It offers a multitude of creeks and unexpected virgin spaces, which give this location its fame (beaches of Fornali, Lotu, Saleccia, Fiume Santu). Also, boaters will be spoilt for choice to anchor in the crytal clear waters of the Agriates coast.

For your hikes, equestrian excursions, mountain bike excursions, all the necessary information is given to you at the reception of the residence.
The private boat of Caselle is at your disposal to make you discover the wonders of Agriates and the  Gulf of Saint-Florent.